The redevelopment of the Medicine Galleries is a landmark project for the Science Museum. I led an internal stakeholder review, to explore attitudes, understandings, hopes and fears around developing content and interpretation for the Galleries in participation with audience groups. 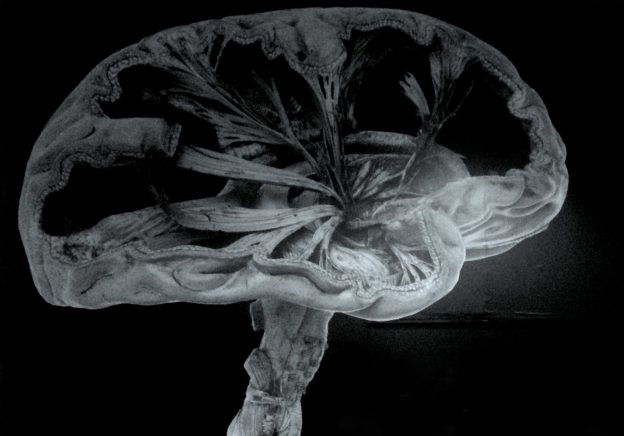 Following a £24m redevelopment, the new Medicine Galleries will open at the Science Museum, London, in autumn 2019. They will include personal stories about the impact of changes in medicine and health, some of which are being gathered through participatory work.  My research captured the early stages of these participation projects from the perspective of the Medicine Galleries Project Team.

Individual interviews were conducted with 20 members of staff and the freelance Participation Co-ordinator. Interviewees were identified by Lauren Souter, Senior Audience Researcher at the Science Museum, to reflect roles across the project including Heads of Department, Managers and Assistants, from five departments (Curatorial, Learning, Interpretation, Masterplanning, New Media). The discussion guides were tailored to suit the broad spectrum of experience across the interviewees, ranging from those who had been in post for three weeks, to those who had been at the museum for over ten years. The research allowed staff training to be tailored to meet the needs of the team, and has had an impact on participation projects being developed across the Science Museum Group.

It’s been great working with you on this. The Medicine Galleries Participation: Internal Stakeholder Review was well received. We did some training for the team based on the findings, and actions have been put in place for future participation planning. [X] asked me to pass on to you that she felt it was an excellent piece of work.
Lauren Souter, Senior Audience Researcher, Science Museum